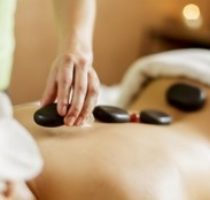 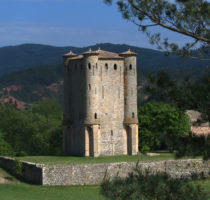 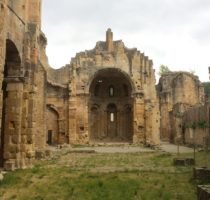 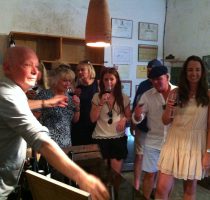 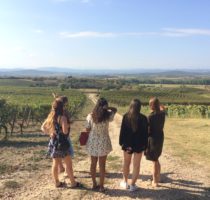 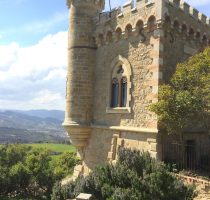 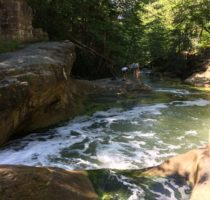 ¿Cuándo puedo venir?
Available all year round . Please Contacte con nosotros para disponibilidad.
Why do I choose this trip ?

You are looking for some relaxation and well-being while discovering Limoux wines? This getaway is made especially for you. Book your weekend in relaxation mode!

Fine accommodation, choice of 3 or 4 stars hotels or guest house.

Possibility of the same week-end with breakfast only

Arrival at your place of accommodation in bed and breakfast or hotel 4 * from 14 hours.

Discover Rennes-le-Château, a small village perched on a hill. This village is known all over the world after the publication of books about the mystery of Abbé Saunière, village priest in the 19th century, he suddenly became very rich … But what has he discovered? We invite you to conduct your investigation by visiting the Abbé Saunière museum. You will be seduced by the mysteries of the domain but quickly you will be conquered by the rich history of Rennes le Château and the particular atmosphere that emerges there (closed from January 6th to March 10th, 2019). You can also choose to visit the superb dinosaur museum in Espéraza.

At 16h, we will organize a visit to a tasting cellar in the area where you will meet a wine producer from Limoux, known for its delicious sparkling wines, actually a true ancestor of champagne … Enjoy a tasting as well as a cellar visit, where the fabulous history of this wine as well as some manufacturing secrets will be told.

(depending on availability, the winery can be up to 20 km from your hotel).

In the morning enjoy your free time to stroll through the natural sights such as Sougraigne, a source where gush salmon-colored water, salty taste and whose degree of salt varies with the seasons, gives birth to the river Sals. In the time of the unpopular salt-gabelle, this salt was at the origin of a very active contraband regulated by the gabelous stationed on the spot. Close to the Salée Source, the old guardhouse is the silent witness of this eventful time (private guided tour possible on request).

Stroll to the fountain of love, not far from the spa resort of Rennes-les-Bains, a source of hot water mixes with the waters of the Sals to form tiered pools connected by waterfalls. A place conducive to swimming and whose romantic atmosphere gave the site its name. Stroll through the forest to see the Devil’s Armchair, a block of carved stone probably dating from the Neolithic and presenting the shape of an armchair in which it is easy to sit.

In the afternoon from 14h30 to 18h30 enjoy a relaxing treatment in Rennes les Bains including:

Entrance to the SPA, 1 body scrub with black soap and Moroccan glove, 1 massage of your choice (massages offered: relaxing HE, Californian, Ayurvedic or facial Japanese)

Snack in the relaxation area, bathrobes and towels provided. Required slides and jersey.

In the morning, visit the Château d’Arques, an old fortified house from the end of the 13th century, the castle was classified as a historical monument.

At 11 am discover a new winery where you will be offered a new wine tasting.

In the afternoon, stroll through the small medieval village of Alet les Bains with half-timbered houses and remains of an old Benedictine monastery founded in the 9th century: the Notre-Dame d’Alet Abbey-Cathedral, made of sandstone ocher, of which remain the romantic ruins of the Romanesque chevet, the unfinished Gothic choir, the chapter house and the northern entrance.

Around 4 pm, end this beautiful weekend with a last wine tasting at a winery.

-1 half day in a spa as described / pers

This week-end does not include:

-Entrance fees to museums and other sites